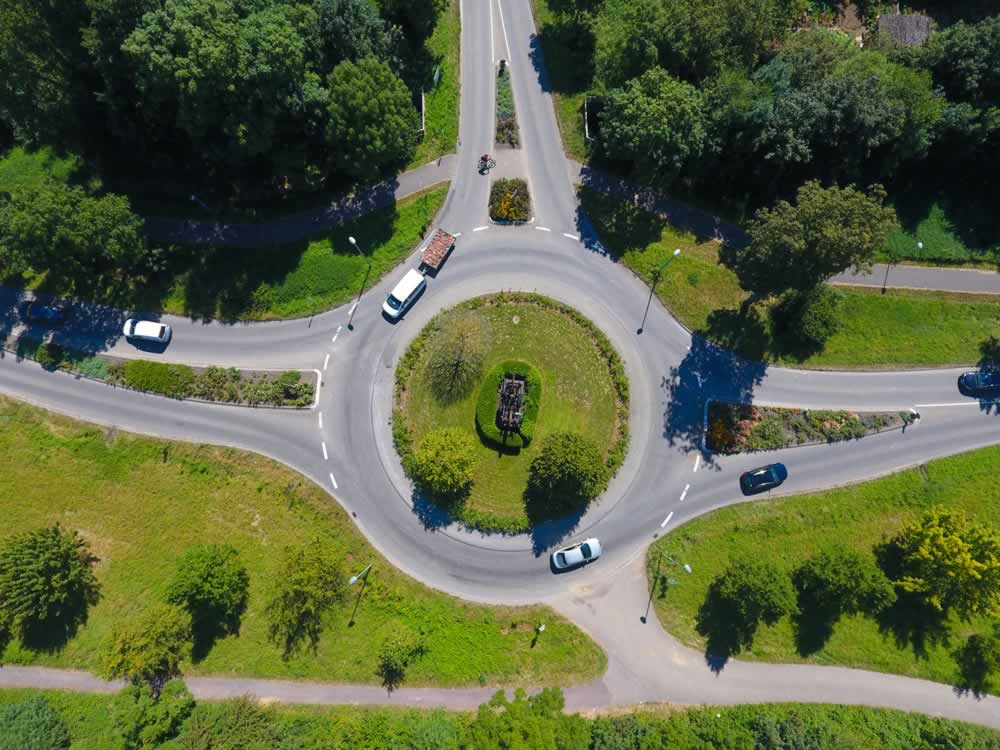 Principles of systems thinking as applied to management and leadership

(Extract from Chapter 12 ‘Leadership and Systems’ in The Search for Leadership: An Organisational Perspective, Triarchy Press)