Can we see a clear need for skills? 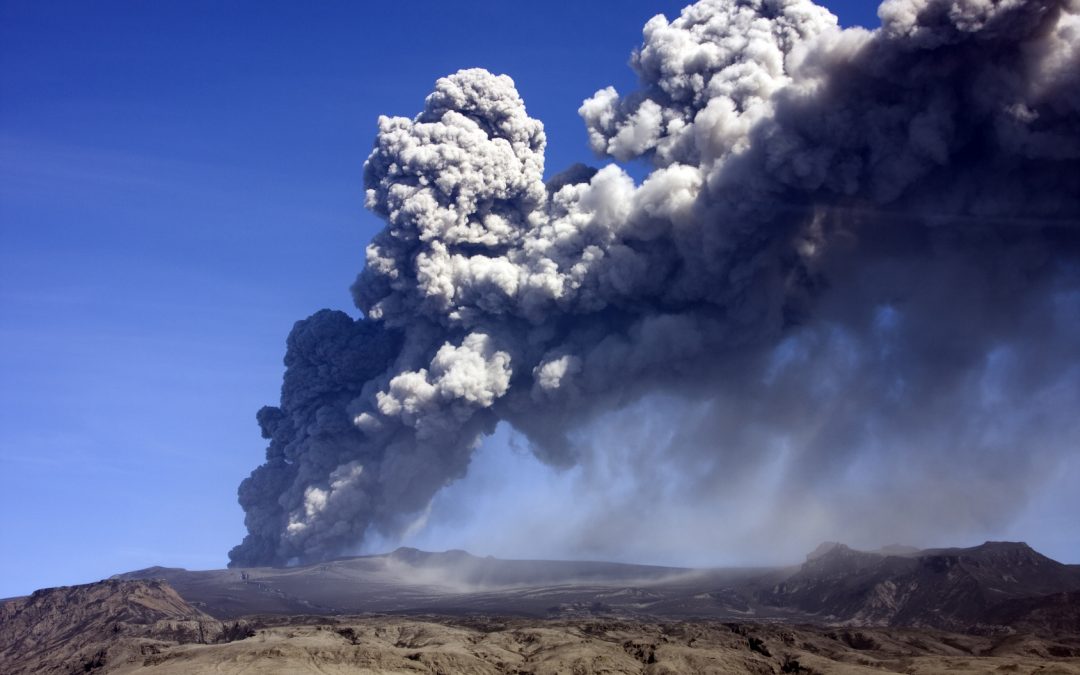 ‘One of the fallacies earnestly and unquestioningly maintained by New Labour is that we live in a primarily individual economy. We don’t. To adapt Adam Smith, it’s not through the efforts of the individual baker, farmer and consumer that toast, eggs and tea materialise on our tables in the morning – it’s through the very visible hand of Tesco, Associated Foods, Nestlé and the utility companies. No organisations, no breakfast. The consequence of living in an organisational economy is that management – the orchestration of collective activity – matters greatly: at least as much as individual ability and skills.’ (Simon Caulkin, The Observer, 10 August 2008) Time and again comes evidence that this lesson has still not been learned, the latest from the National Skills Audit for England 2010. There are two major flaws.

The first is the conflation of too many diverse interests into its aim “to raise UK prosperity and opportunity by improving employment and skills … to benefit individuals, employers, government and society … help the UK become a world class leader in productivity, in employment and in having a fair and inclusive society”. Good stuff, but – leaving aside fairness and inclusivity for the moment – what needs to happen to make people employable is very different from what any particular employer needs to do with people when they are employees. Individuals’ generic skills are more relevant to the former; managing the whole by bridging relationships in the spaces is more relevant to the latter.

Just take a look at the business of the many sector skills councils to see how this confusion traps them into offering employers training services for their (post-engagement) individual employees. There is a risk of seducing employers into thinking that their responsibility to provide training (let alone promote learning in and for the organisation) has been met and that the organisation can be expected to improve as a result. In practice, such skills training will make little difference organisationally because it fails to acknowledge the specific organisational context, and it fails to develop that context and thereby expand the organisation’s capability. It is not just Caulkin’s ‘economy’ that is organisational rather than individual, it is the improvement levers too.

The second problem is one of accurate prediction and its usefulness. However thorough the research, there is limited value in attempting to predict future needs ten years ahead (see report ‘Horizon Scanning and Scenario Building: Scenarios for Skills 2020’). No-one predicted the eruption on Iceland’s Eyjafjallajokull volcano. No one knows how long it will last, whether it will strengthen or weaken, the height of the ash cloud, how badly aircraft engines or holidaying families will be affected, or what this volcano’s stronger twin may do. We literally don’t know which way the wind blows. As our understanding of complexity science improves, we are slowly coming to terms with our humbling inability to make meaningful long-term plans and predictions, and to be able to link cause, effect and action.

The late Russell Ackoff, a systems thinker, identified scenario planning as a management confidence trick. At the same time, he points out that ‘few organisations are ready, willing and able to change in response to unanticipated internal or external change; they lack the responsiveness of a good driver of an automobile who gets to where he wants to go without forecasts of what he will encounter but the ability to cope with whatever occurs’. The paradox is that while it’s difficult to plan with confidence, you need to work out in advance what might prove useful if you encounter the unexpected.