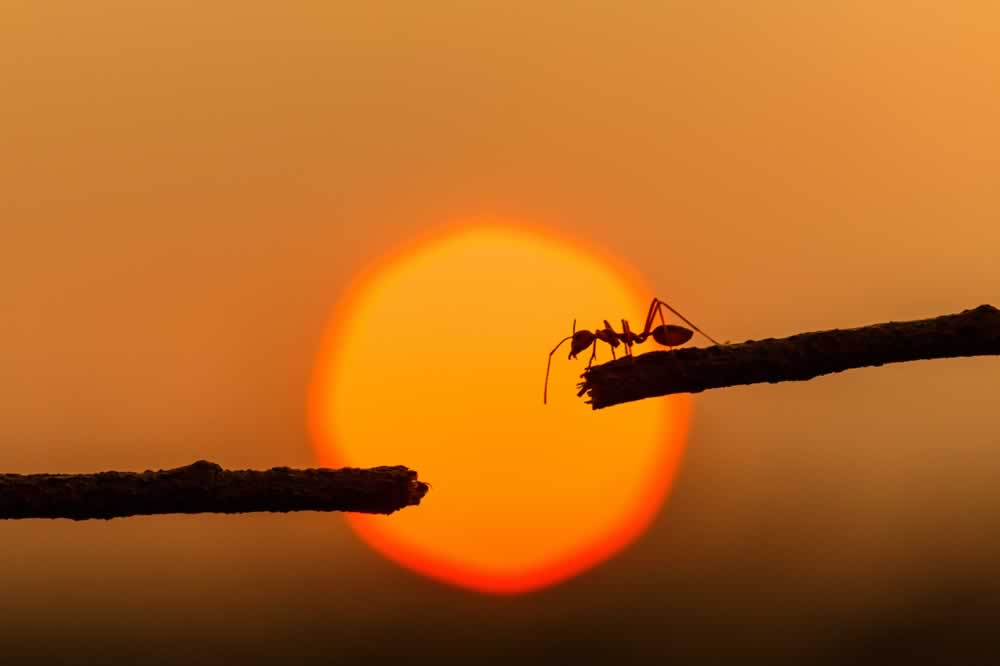 Challenges to the systemic leadership model

Systems thinking has much to offer the field of leadership improvement, but the discipline’s heart and history does not lie here. When Russell Ackoff (an early pioneer of systems thinking) was asked how systems thinking applied to leadership, he was lost for words. There is a need for greater clarity about how the various systems thinking principles relate to the systemic leadership model and to the holistic/whole-system perspective and language.

Answering this briefly here, systems thinking is nowadays viewed as a ‘meta-discipline’, broadly and loosely delineated but with a solid core of principles. It is now combined with concepts taken from the quality movement’s ‘continuous improvement’ methods, tailored and used flexibly by many practitioners, as in this case to the study of leadership systems in general and systemic leadership in particular. I discuss the historical evolution aspect in detail elsewhere.

Resistance to the systemic leadership idea also comes from those who believe strongly in agency – defined by sociologists as the capacity of individuals to act independently and to make their own free choices. Action may not actually take place, as for example when the organisation blocks opportunities or when it dampens the agent’s will. An aspect of the systemic model is a concern for things that are going on in the organisation that have an effect on individuals’ perceptions of what the organisation expects of them and what would happen if they chose to act.

Some people assert that individual agency is all powerful because the system is the creation of individuals. If the system itself is the problem, individuals can change it, they say. But this may be as simplistic as pronouncing ‘to stop wars, people (simply) have to stop fighting and get on with on another, and each one of us can choose to do that’ – true in a way, but it neglects what is in people’s perception of their environment that causes them to act or not act in a particular way. Yet this view of agency as a counter to a systemic viewpoint is held by many.

Related to this is the matter of choice. This idea holds that individuals are free to choose. Some people argue that even if you have lost your liberty (say, detained in prison for life) you have not lost your freedom: you are still free to make choices. For example, you can choose to give up hope or choose to maintain a positive outlook. You can choose how to think about your jailors and their humanity. You can choose to die at peace with your god. A systemic response is: let’s not dwell too much on the choices people can make; instead look at how the system conditions can be improved so that the penalties are fewer when individuals take risks in exercising their ‘free’ choices.

The status of organisations as entities

A further philosophical matter in The Search for Leadership is concerned with what an organisation is, whether it can be viewed as an entity, and whether it has its own effective agency. Organisations, systems and cultures can be viewed in a somewhat similar and intangible manner to the historian Benedict Anderson’s description of nations. He says: ‘Nations are a product of the imagination and the stories we choose to tell ourselves of our past and present’ (Anderson, 1983). But William Tate goes further and treats organisations as more concrete than that. Is he guilty of reification – regarding an abstract construct as a material entity? The same question could be asked of ‘leadership culture’, and whether it has an identity separate from and more than the sum of its leaders. This way of thinking and talking is fundamental to how we regard systems. But some writers dismiss this notion:

Organisations do not behave, they do not do anything. Systems do not make decisions. … To claim that organisations or systems engage in any form of behaviour makes sense only if we can specify some person or sets of persons who perceive, think, move and have being. (Mangham, 1975)

A more considered response to the charge of reifying and anthropomorphising organisations when claiming that they have and can express their own personality is that systems thinking considers organisations to be more than the sum of their parts. They include what is happening in the spaces between Mangham’s ‘persons’; organisations are a bunch of relationships. And besides its people, an organisation consists of its purpose, loyal customers, brand reputation, capital, policies, etc. If that isn’t sufficient to resolve the argument, then speaking of organisations and systems as actors (as many do) is certainly a convenient shorthand without which we would be stopped dead in our tracks.

The ‘critical mass’ argument is a popular selling point for those promulgating leadership development programmes. The rationale for mass programmes is that gradually building a critical mass of managers who believe in the need for change will somehow magically bring about that change. One has to be convinced that the managers can succeed in acting positively and collectively by virtue of their sheer weight of numbers against resisting forces. Belief in the theory is highly convenient and popular, which prevents people from questioning it. But this way of thinking is unravelled in my article ‘Think, Manage and Lead Systemically’ with this practical advice:

They [the managers] don’t meet formally, don’t know each other, don’t share the same aims, normally compete against each other, lack a unifying structure, have no collective authority, lack a practical means of having their collective behaviour performance managed, and have no means of being held to account. In short, the mass of managers doesn’t comprise a group.

This down-to-earth view is not widely shared (e.g. Burke, 1972). A case for critical masses may be made based on the thinking of Anderson when he talks about what binds a nation: ‘It [the nation] is imagined because the members of even the smallest nation will never know most of their fellow-members, meet them, or even hear of them, yet in the minds of each lives the image of their communion’. Is this wishful thinking? Anderson claims that a nation is ‘a deep, horizontal comradeship’. In the British Airways turnaround did the several thousand managers sufficiently share a common belief in the need for change? Anderson may have a point. The book’s author may be trying to have it both ways, believing in the possibility of an imagined cohesive body and at the same time experiencing a practical lack of cohesion when needing to act. At the very least, those making change interventions should try to bring about more contact between the managers who are expected to make it work.

The protesting Arabs in North Africa and the Middle East may individually have experienced the consequence of repression and have a similar feeling of pain, need and energy, but when it comes to massing to take collective action they need a practical and timely way of communicating and agreeing how and when they will act on their emotions.