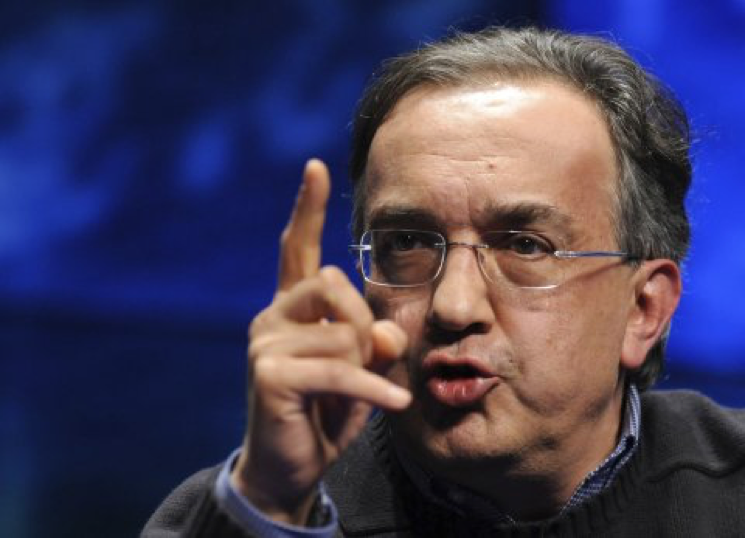 Exasperated CEO who wants his directors to be leaders

This is a case study in organisation behaviour (good or bad) that arises as a property of interaction in the system. That is, behaviour which is not present, observable or obtainable in any of the parts (the individuals) alone. In systems thinking this is known as an emergent property of the system. To take a simple example, speed is an emergent property of a car, but speed cannot be found in any of the parts of the car if it is taken apart.  Speed is found only if a car, driver, fuel and road come together.

The question for us here is whether the leadership that the CEO was looking for was something that was a property of the individual (each director on their own) irrespective of the directors relationship with the CEO (and with other fellow directors). Or, alternatively, whether the directors’ leadership behaviour is really something to be found in the system of relationships. If the latter, what is the CEO’s responsibility for and contribution to the leadership behaviour that directors display?

Since leadership activity is by definition relational, it follows that action, decisions, ideas, energy etc that arise when two people engage (or any two or more elements engage) is emergent. So we cannot take people away and train them to be leaders and know what will happen if and when they apply their new found skills since the outcome (and what the organisation is looking for from them) depends on the contribution and nature of their interaction with other people (including the CEO) and with other elements in the system (some of them other people, and some other organisation variables such as the power gradient and incentives).

“Why am I surrounded by idiots?”

A FTSE 100 chief executive once said to his HR Director “Why am I surrounded by idiots? Will someone take them away and train them to be leaders”.

When people look out at what surrounds them, they tend to see things that are ‘out there’, beyond them and beyond their own responsibility and culpability. They are correspondingly blind to issues that are ‘in here’, either within themselves or happening in the space between them and others. In this case, the chief executive was blind to those alternative perspectives. The CEO placed all the fault in the other party: “they are not leaders”. He was overlooking his own role in appointing them, agreeing their goals, appraising their performance, and awarding their bonuses. More importantly, he was 50% of the relationship he had with each of them.

Leadership is conducted in and through relationships. The leadership manifested is a function of both parties, not just the person being complained about. Leadership is not the responsibility of one party or the other. It is a product of both acting together; it springs from the nature and quality of the connection that they experience in their relationship.

We have developed this real-life situation into an imagined conversation with the CEO to show how its resolution might play out under three possible scenarios, each based on where the particular adviser is coming from:

(i) a training and development mindset,

The chart below indicates possibilities, not advice. Since the situation is an example of social complexity, it follows that the dialogue between the CEO and his adviser cannot be predicted nor pre-planned or scripted. The conversation will find its own path. The CEO’s responses will affect the next question. In other words, the path and the outcome from the conversation between CEO and adviser is as emergent as the typical exchange between the CEO and his directors that is being discussed.

The conversational process between the CEO and adviser is both diagnostic and dialogic. It is both trying to get to the bottom of the problem, and it is opening up a creative path for learning and development by the CEO and his adviser, but especially by the CEO (though he may not realise that). In effect the CEO is being coached in how to think differently about his relationship with his directors.

This is an exercise in meaning making. Conversational language can be of two kinds: dead or alive. Pre-formulated discussion is considered to be ‘dead’. Free-flowing discussion is alive with possibilities.

What the chief executive actually said:

Coming from a training and developer’s mindset:

Coming from a training and developer’s mindset:

“Why am I surrounded by idiots? Will someone take them away and train them to be leaders.”

Coming from an HR adviser’s mindset:

Coming from an HR adviser’s mindset:

Coming from a systems person’s mindset:

Coming from a systems person’s mindset: