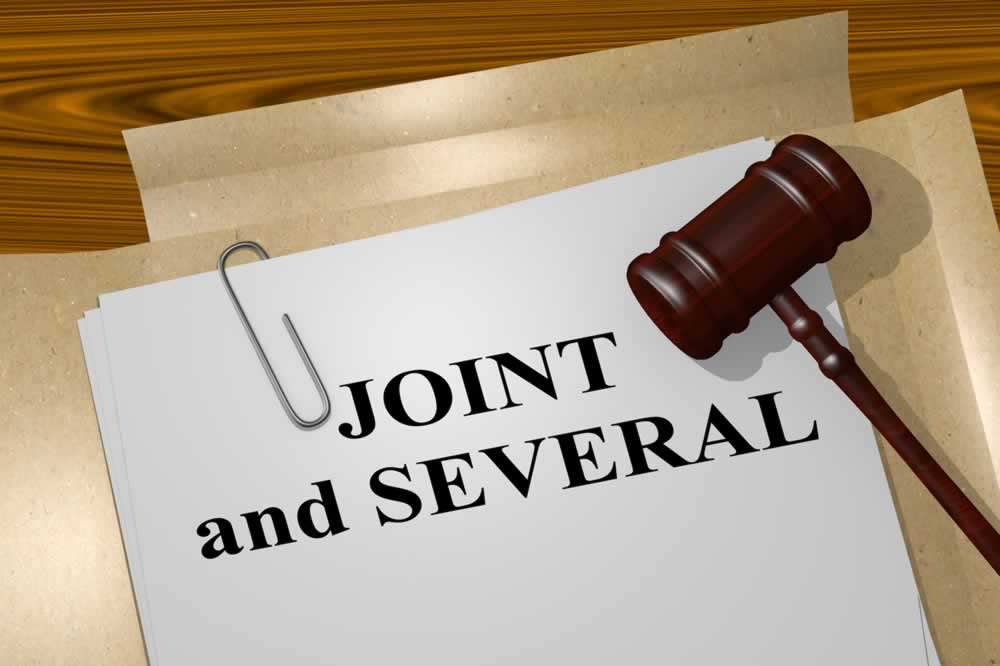 There is much confusion and neglect of this important aspect of management and leadership, beginning with unclear terminology. Here is the answer to understanding and managing accountability.

The ultimate accountability is to shareholders (where they are constitutionally present) to whom senior company managers account for their stewardship of responsibilities to/for employees, customers, suppliers, investors, the community, assets, scarce resources, etc., as well as for financial results.

In many organisations, being ‘held to account’ is often simply assumed to be happening automatically as a result of occupying an ‘accountable job’ (see below for a definition), where managers are expected to behave responsibly in their jobs, and not need ‘checking up on’ in this formal manner. But such a passive, trusting and assumed process leaves accountability dangerously unmanaged by the organisation and is a mistake.

Similarly, being formally called or held to account (and in serious cases then being found to have been ‘held accountable’ for errors) is often invoked only in the event of failure. But this limited ‘by exception’ view of needing to account is risky: a more formally managed process for delivery of things that really matter should be viewed as an element of good regular management practice and governance and be carried out at any time, not just when things have gone wrong. The mantra is ‘Hold people to account for what they need to do, as well as for what they have done – wrongly!’ When mistakes have occurred, they should cover both acts of commission and acts of omission.

Persons who are in a position to ask, call and hold managers formally to account must have the authority to request information, impose sanctions, issue instructions, etc., while not undermining the manager’s own leadership authority and initiative.

They must know what questions to ask to challenge the manager and protect the organisation’s interests. The process should entail a challenging dialogue that covers the most important aspects of the required performance.

The process is usually undertaken on a one-to-one basis, usually to one’s boss. But sometimes a manager may be required to account before a board, panel, regulator, political representatives, or government minister, for example.

Sometimes a group of managers may be held to account for an important shared responsibility. An example would be if a chief executive charged a group of directors for collectively sorting out a silo problem between them. He/she would then formally call and hold them to account in a special meeting, as a group, for solving the problem. He/she would effectively be putting them on the spot, and making sure that they had no choice but to act on his/her instructions, or face the consequences. (A real case showing how this was done in relation to silos is explained in the book The Search for Leadership.)

Such dialogue may in part be fulfilled via individual performance appraisal, in which case discussion of performance should address the manager’s responsibilities both for managing and for leading. But annual performance appraisal is usually too infrequent, unfocused, informal and lacking challenge to satisfy formal needs for the manager to be properly held to account as and when required. The dialogue should focus less on the manager’s ongoing responsibilities, and more on special, ad hoc, priorities and actions that will often receive no particular mention in a job description.

Being in an accountable job

Another definition of an ‘accountable job’ arises through the pioneering research of management consultant Brian Dive. He claims that a job is accountable only when the grading system provides the manager will a clear space above and below his/her level of authority, especially for taking decisions. Only, in such circumstances it is fair and reasonable for the manager to be held to account for his/her various responsibilities. Therefore, getting the structure right is a necessary precursor to holding managers to account.

Dive argues that there are only a limited number of clearly differentiated levels of true accountability in any organisation hierarchy. This will normally be around seven. More than that the structure becomes cluttered, inefficient and disempowering. The widespread practice of tall, many-level reporting structures, often with two or more managers effectively occupying a single real accountability level (even if on slightly different pay grades) results in ‘hollow jobs’ and is a prime source of disempowerment. Managers then lack the clarity or motivation to take and act decisively on their responsibilities. In such circumstances it is unfair to blame managers for a lack of ability; and it is naïve and a misuse of funds to expect a management development programme to solve the problem, though that is a popular response.