I understand the policy. Now what are the politics? How can we make this fly? 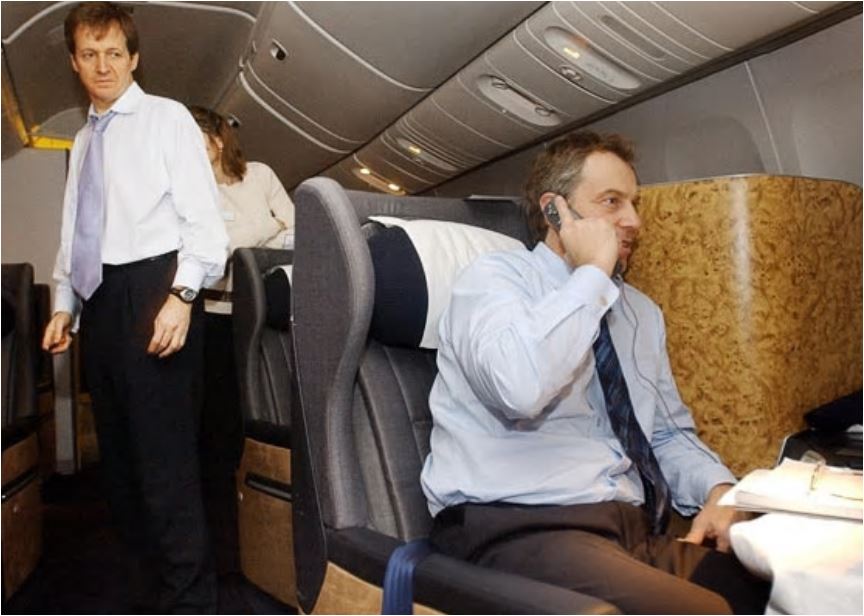 Tony Blair used to say this when challenging his ministers. But whatever our thoughts on politics, Blair’s question recognises that the best technical solution to a problem and the most rational decision about it do not on their own guarantee acceptance.

My boss in British Airways had his own way of asking Blair’s question. He would point out that every decision had its Q&A. The Q stood for Quality. The A stood for Acceptability. He required decisions to pass both tests.

Andrew Lansley’s planned reforms for the NHS are a good example. Perhaps too little effort went into acceptability and the politics.

But there is something more fundamental missing in technically best decisions; they lack a further key ingredient before they can be the best answer for users. This point is particularly well brought out in Professor Eileen Munro’s Review of Child Protection. It harks back to the work of consultants on socio-technical systems at the Tavistock Institute in London in the 1960s. The term refers to the interaction between society’s complex infrastructures and human behaviour. (How slow we are to learn.)

In her report, Eileen Munro explains: “… a ‘technocratic’ approach assumes that a given analytical problem is clear, with consensus about aims and that implementation of recommendations will be via hierarchical chains of command. In contrast, a ‘socio-technical’ approach assumes the individuals involved and how they work together are just as important as any analytical problem. There is no presumption about consensus regarding the problem: aims might be hard to agree on, and implementing change may require support from a range of partners. This approach does not undermine the value of rigorous analytical thinking, but argues for a balance of abstract analysis and consideration of human relations. The nature of the child protection work has to mean that professional practice and policy makers are open to variety in both defining what help is being sought but also in any response to it.”

Sarah Helm, wife of Blair’s chief of staff Jonathan Powell, was close to the inner workings of government when the Iraq War was being planned. She says: ‘I observed things that other people – journalists and inquiry teams – didn’t observe: human relations and their impact on decision-making’.

But Helm then takes the point a step further. In writing a play now on the countdown to conflict, she says: ‘You can’t stop people drawing their own inferences and interpreting it in their own way, as anybody does.’ Though speaking of her audience as they eavesdrop on the play’s conversations between Tony Blair and key figures, the point holds true for the politicians, planners and journalists as well. Everybody makes their own meaning of everything. ‘Management’ cannot tell people what and how to think about plans for change. So this level of internal personal response also has to be factored into the leadership equation. Once you accept that uncomfortable reality you begin to fundamentally reshape the process by which leaders bring about change inside organisations.

For this, we have to thank the world of complexity theory for providing valuable insights into these hidden dynamics. The work of Chris Rodgers on ‘informal coalitions’ is especially powerful.