Incumbency rules OK! Or does it? 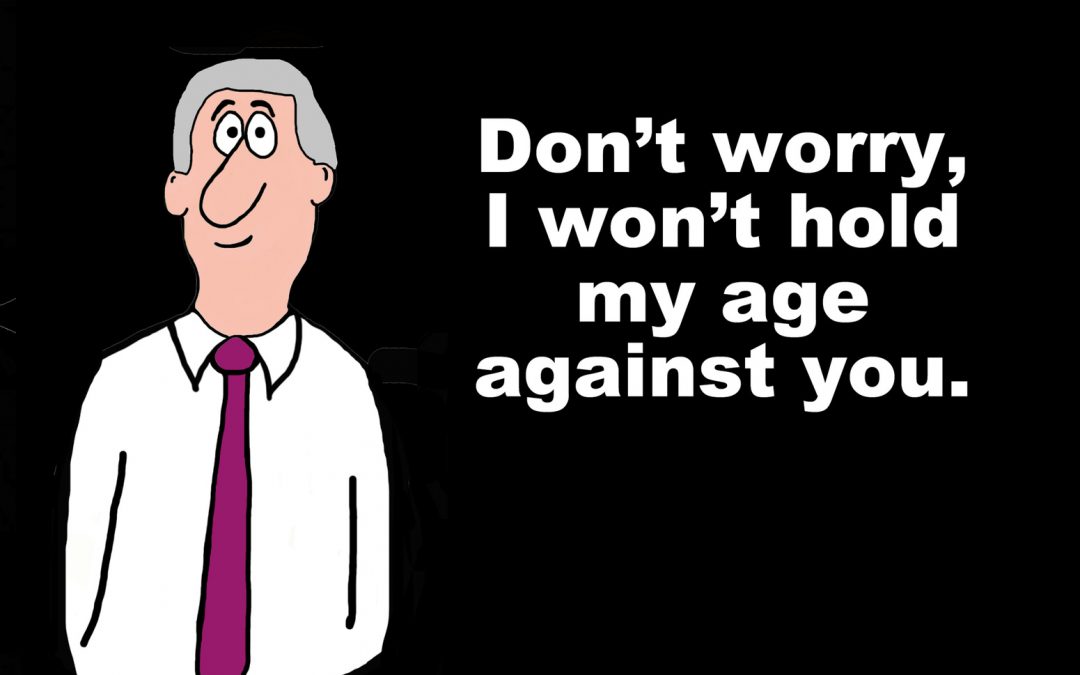 At age 53, Miriam O’Reilly wins her case against the BBC for age discrimination. With a strange quirk of timing, today also sees the Government announcing that, despite employers’ objections, it is pressing ahead with plans to scrap their compulsory retirement age of 65. Are the oldies receiving a step up while O’Reilly is required to step down? This conjunction raises several leadership issues, challenges and lessons.

There seems little doubt that O’Reilly’s loss of work on the programme Countryfile was handled casually and insensitively. She was then further punished for crying foul; branded a troublemaker, she found it hard to obtain alternative work. And, of course, the unwritten rules for media presenters operates to women’s disadvantage, reflecting wider society’s values where appearance is concerned. The BBC’s humiliation was compounded by its inability to produce records to the tribunal to show that its decision on Countryfile’s presenters was objectively considered. So far so good – or bad. But there are aspects of this case that have received no discussion that I am aware of.

Statistics may not have been the tribunal’s strong suit. Because people get older, and never younger, it follows that there is a greater chance that a presenter will be replaced by someone who is younger than they are. If this were not the case, the average age of presenters would keep on rising. If we might reasonably expect the average age of presenters to stay roughly the same, it is necessary – statistically – for older people to be replaced by younger ones. That is not age discrimination: it reflects the direction of life’s travel. In her 25 years of receiving work from the BBC (O’Reilly must have begun when she was in her late twenties) there may have been several occasions when she took over from someone who was older. Eventually, it was her turn to become one of the older ones (though that does not automatically mean too old). That is how the aging process works. In another case, having left her job aged 62, Anna Ford (who had a similar complaint to O’Reilly’s many years ago) displayed the same statistical oversight when she remarked, “… I think when you reflect on the people they’re bringing in, they’re all much younger”. Well, Yes! Did she really expect the BBC to replace old presenters with even older ones? Neither life, nor life’s statistics, work like that. Our dislike of growing older (and more wrinkled) may make our minds go fuzzy too.

The second point is that O’Reilly took her case to an employment tribunal, yet the BBC was not her employer: O’Reilly was self-employed. The BBC was her client, possibly her only or main one. The fact that the law allowed O’Reilly to claim discrimination by a third party will be of interest to many freelancers. I had previously assumed that employment tribunals were for aggrieved employees who had acquired employment rights with their employer. Seven years ago, when I was a freelance lecturer on a prominent business school’s Executive MBA programme, I too suddenly found that after many years of teaching my annual contract was not renewed. I was replaced by someone in her twenties. The timing was probably right, but – as with O’Reilly – the dumping process was shabby. Managing the relationship matters as much as taking the right decision.

O’Reilly’s boss was accountable for the success of the programme: that meant being content with the team of Countryfile presenters. The programme was said to have needed ‘refreshing’: that was taken to equate with bringing in new faces. Naturally, O’Reilly didn’t want to be replaced – possibly with good cause. But the issue may be more one of tenure than of age. Too long tenure is a problem that particularly afflicts leaders in business, especially many chief executives. Political leaders too. They believe they have a right not to be challenged until they decide to choose to step down. ‘There is no vacancy’, we hear it said. Potential leaders who think they could do a better job than the boss have fewer rights than incumbents to argue their case. So with budding young presenters. Tenure favours the incumbent; they tend to acquire the equivalent of squatters’ rights. But, irrespective of age, too-lengthy tenure leaves many stale. Having been brought in to solve a problem, they then hang around too long, enjoying the comforts. But the laws of entropy will have their way. Everything decays. It always does. So people run out of steam, ideas, and motivation. It is time to move on and refresh. And it is time to talk about it. Facial wrinkles is the least of it.