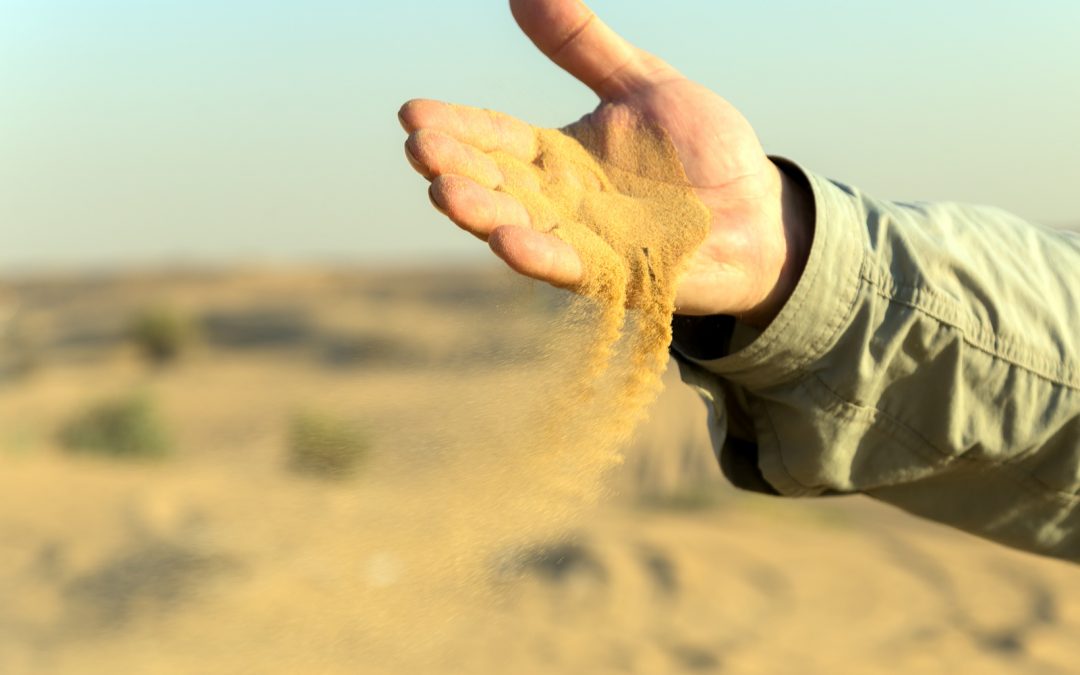 We all have a personal take on what leadership means. Words count better than polls. On a depressing political morning in which few people will be jumping for unalloyed joy, two positive-sounding words come to mind, and two negative ones. The positives are renewal and hope. The negatives are winning and tribal. Last night this country had a chance of grasping the former, and it blew it. The people ended up settling for a continuance of a discredited partisan game well past its sell-by date, whichever party gains power. I fear that, whichever party forms the government, the public will continue to witness and experience cynicism, disconnection, distrust, obfuscation, narrow party interest, the buying of compliance, and regulation and control over people, institutions, professions and sectors such as education.

It’s little different in the world of business. Rupert Murdoch, owner of the Washington Post, has embarked on a crusade to destroy arch rival The New York Times. Why? Is that what the people need? Is that leadership? Is such a winning and tribal model of leadership any longer life-serving?

By a strange coincidence, yesterday I found myself talking to a doctoral student researching anarchy in local community organisations. He was referring to the ‘honourable’ political strand of leaderless community activism. I responded by saying that when people begin working together an early question for most of them is ‘we need to elect a leader’. Most reject political anarchy movements. Oh, what irony.

South Africa had a chance at renewal and hope and blew it. The USA had a chance and is doing its best to blow it. Winning and tribal took over. Expressing great sadness over the lack of leadership both there and here this morning, I am talking about leadership not in the person of an elected leader (though we need that), but in terms of how collective leadership and the body politic conducts itself that prompts renewal and hope. It may be some while before the chance of breaking the mould comes around again.