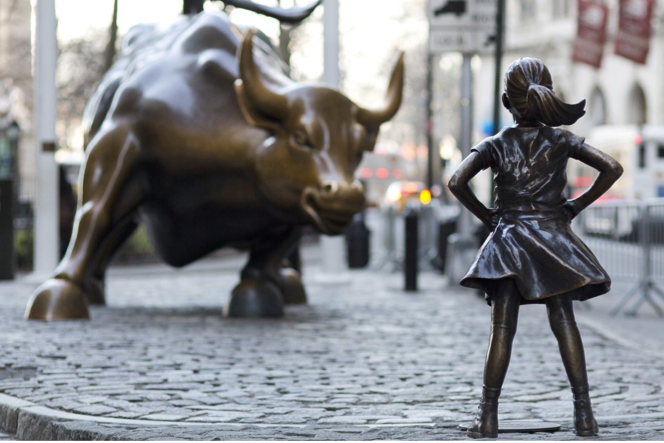 If at first the idea is not absurd, then there is no hope for it.
(Albert Einstein)

People gravitate towards those who they like and get a good feeling from. We resonate with such people. We enjoy their company. They tend to agree with us. They don’t challenge us too much. They like us as we are, and let us stay much like that. It feels warm, but that may be a disadvantage. If the organisation and we as individuals are to see things afresh, rethink, improve, embrace new ideas, experience different points of view, and innovate and change, then sameness is not a good stimulant. Moving on calls for something different.

Ross Ashby’s Law of Requisite Variety helps us here. In layman’s terms, this states that an organism (such as our organisations and ourselves) needs as much variety inside as outside if it is to handle the variety that confronts it in its environment. Put more dramatically, we need as much variety in our armoury as may threaten us. More positively, we need to be stimulated to adapt to our changing environment. Sameness won’t help with that, but difference and variety will. And that means exposing ourselves to discomfort; i.e. dissonance.

Resonance and dissonance need to be in an acceptable state of balance. (See diagram below). Too much resonance engenders a high degree of order and stability. Too much dissonance brings with it too much instability and chaos, thereby threatening the survival of the system.

There appears to be a happy state where we have enough of both resonance and dissonance. The key to this balance seems to lie in a healthy exposure to the shadow side of relationships, as well as the required formal relationships that come with a job. Trevor Bentley, a writer on these matters, argues that where individuals also have a shadow connection with another person as well as formal relationships then there is the favourable potential for an effective and influential relationship to develop. The explanation lies in the nature of choice inherent in the shadow connection, usually through a strong mutual resonance. But at the same time the relationship leaves space for dissonance, and this is what creates a high degree of creativity and potential for growth, Bentley argues.

This raises several questions, however. Could the formal relationship hold enough space that Bentley attributes to the shadow side (everyone possesses both). Can two successive bosses have very different relationship styles, spanning warm and friendly to ‘kicking ass’, using that Americanism? Are there times when the boss has no choice but to turn up the heat to an uncomfortable level?

Is there a happy medium between resonance and dissonance, or is a pendulum swing inevitable? The temperature of the water in the metaphorical fishtank needs to be warm enough to keep the fish comfortable, but not so warm as to induce lethargy. On the one hand the workspace needs to recognise that work is stressful at times and that people need to have the time and space to recover their strength. On the other hand, too much of a good thing and these spaces may be used to escape and hide from the work that the organisation needs doing. The right response appears to be that if the work environment is to stimulate innovation, the solution is not for the owner to toxify the water – as seems to be happening in the so-called ‘gig’ economy.

Liberating the organisation’s shadow side

If dissonance (but not toxicity) is needed to stimulate innovation, we need to distinguish between business innovation and organisational innovation.  The two are not the same. The word ‘organisation’ is commonly used as a substitute for company, firm, corporation, enterprise, partnership, institution, as well as for ‘business’. Yet this popular usage glosses over an important distinction between the business and the organisation. Business factors are mainly outwardly focused; they are concerned with why the business exists (customers, products, markets, profits, etc.). By contrast, the organisation is the set of internal arrangements at the service of the business; they enable a soundly conceived business to succeed. It is the difference between why the enterprise exists and how the work gets done. (See W. Tate, 2009, The Search for Leadership: An Organisational Perspective, Chapter 1, ‘Preparing the ground’.)

An owner such as Jeff Bezos at Amazon may be good at business innovation and believe that he needs no help from his employees. But he may be less good at organisation innovation. Typically, workers know far more than their managers and bosses where waste is created and where workarounds are needed to get results. They know what would make things better, but are rarely asked. The potential for organisation innovation lies at the front line. To stimulate and tap into that kind of innovation calls for a carefully judged and well-managed fishtank.

For a fuller discussion on the shadow side, see Chapter 13: ‘Leadership and the Shadow’ in W. Tate’s The Search for Leadership: An Organisational Perspective and the corresponding Module 8 in the Systemic Leadership Toolkit (Triarchy Press).

For ‘business versus organisation’, see Chapter 1 of The Search for Leadership.