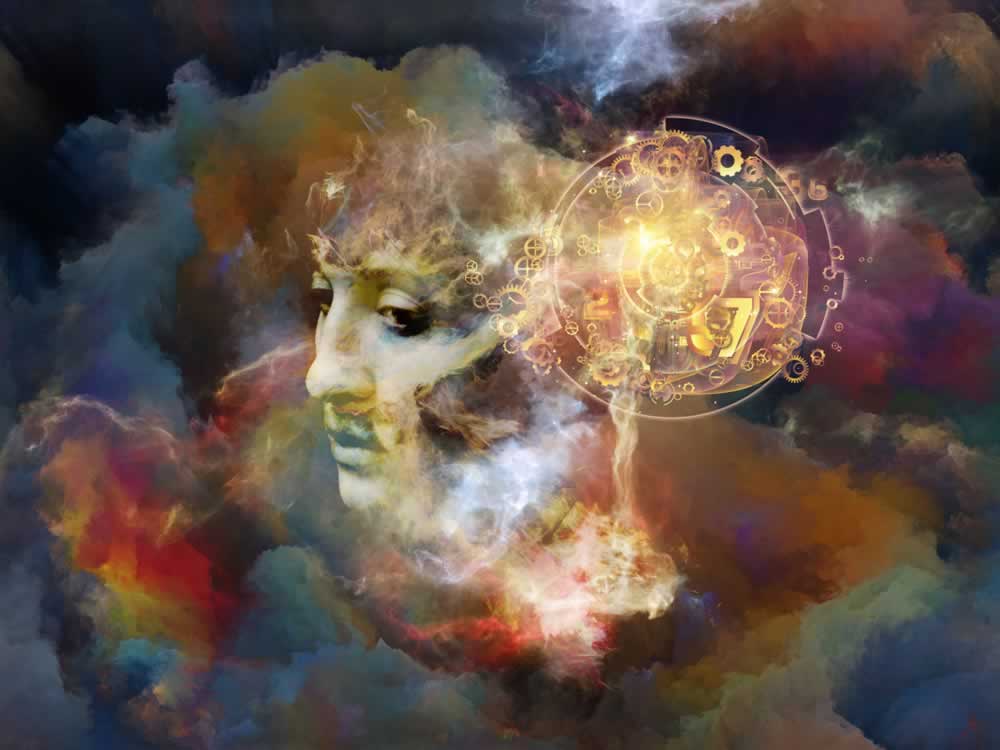 The illusion of control

Ralph Stacey and his colleagues Douglas Griffin and Patricia Shaw (Stacey et al, 2000) are critical of managers’ pursuit of the rational, arguing that:

‘Most managers continue to believe that their role is essentially one of designing an organization and controlling its activities. The capacity to design and control depends significantly on the possibility of making reasonable enough predictions of the internal and external consequences of one design rather than another and of one action rather than another. Question predictability and you question all of these management beliefs. Furthermore, most managers believe that it is the role of organizational leaders to choose strategic directions and persuade others to follow them. This too is questioned by the claims of management complexity writers about the limits to predictability. Most equate success with states of equilibrium, consensus and conformity. Again, this assumption is called into question by the complexity sciences. Most managers still believe that there will be no coherent patterns in the development of an organization in the absence of a blueprint or plan. The complexity sciences suggest otherwise.’

These authors’ depiction of how managers see their role and how they spend their time may be true of only a minority of senior managers. That said, if Stacey et al are right about the claims by complexity writers, many management and leadership activities are based on illusory ideas about what these planning activities achieve and thus constitute a serious misdirection of attention and energy. Yiannis Gabriel (in Sievers, 1999) claims that –

‘To the extent that images of the organizational machine and the rational manager still persist, it can be argued that the assumption of rational action itself is tantamount to a ‘psychic inflation’ which leads to hubris which, eventually, will carry ill-fated consequences.’

The search for personal fulfilment

‘the optimisation of activity within groups and within the organisations as a whole depends upon allowing people the freedom to strive for their own personal fulfilment and that of the community/group to which they belong’.

Complexity science implies that managers must give up control – or rather, the illusion of control – when they are trying to lead their organisation to some goal. But they do need to create the environment in which creativity can emerge, says Roger Lewin (1999).

Bentley (2008) claims that it is primarily the relationships and choices of individuals and small work groups that determine the destiny of the business and/or community. All attempts to design, control, direct and lead from the top have the potential to fail to move the organisation in any direction that individuals and their work groups, particularly their shadow groups, don’t perceive to be beneficial for them.

The place of chaos theory in leaders’ roles and reputations

The image of leaders and leadership sits alongside that of highly managed and controlled individuals, organisations and societies. This self-serving falsehood needs puncturing, according to research by Gabriel (1996). Managers’ depend on the illusion of control for their reputation, living and high earnings, he claims, which is the source of management hubris. He makes three points in rendering management’s professional foundation unstable.

1.   Human cognitive capabilities, the unpredictable nature of organisations and the complex link between learning and action preclude full understanding, and therefore control of organisations

2.   Non-rational features of organisations, such as emotions, humour or fantasies can never be fully controlled through managerial processes, and will always therefore introduce chaotic features in organisations.

3.   Organisations entail a bewildering variety of processes of resistance to management controls; these may at time be silenced but can never be overcome, nor can their manifestations be anticipated.

‘Instead of seeking to contain and control chaos, an alternative strategy might be to try to understand it, and then learn to live with it’, advises Yiannis Gabriel (1996).

He adds that: ‘Like the rest of us, managers are most of the time confused, erratic and irrational; they deserve neither exorbitant praise for success nor total vilification for failure.’ (Gabriel, 2000)

Based on extracts from Chapter 13, ‘Leadership and the Shadow’ in The Search for Leadership: An Organisational Perspective